Green tea leaves are processed into a powder known as matcha. It includes a high concentration of antioxidants that might help prevent cell damage and lessen your chance of developing chronic illnesses. It is also strong in caffeine and amino acids.

Matcha is separated into grades, each with a distinct taste characteristic. Matcha grade refers to the matcha's quality. To choose the best matcha, you must understand how to differentiate between high-quality and lower-quality matcha and when each may be used.

There are three common grades of matcha:

Each of these grades works best for a certain objective. As a result, the various Matcha grades may be identified depending on the time of harvest, which impacts the final product's characteristics like color, flavor, and nutritional value. Also, what may be made from the leaves, from Matcha green tea powder to tea bags, depends on the precise months of harvest.

The best matcha powder is produced during the first harvest, which occurs in the spring, and is only used for the matcha of the highest caliber (Ceremonial grade). This results from the delicate taste of the freshly unfolded leaves and tea buds, best savored as straight Matcha tea without any additional sweets or milk.

Typically, first-harvest tea leaves are cultivated in the shadow, producing darker leaves and a fuller taste. This shade growing process gives it a deeper, sweeter flavor that makes it perfect for ceremonial grade plain tea.

Green tea produced from the second harvest, and processed in the summer, has a stronger, more astringent taste. The naturally existing tannins increase in amount due to the leaves' additional time to mature and exposure to the sun, giving the tea its astringent, bitter taste. Although this second harvest batch is still utilized to make matcha, it is usually too astringent to be relished as simple drinking tea and is instead suggested for use in culinary.

Due to the wider leaf growth and more sun exposure during the third and fourth harvests, the teas produced are much more bitter, and as a consequence, they cannot be utilized to make matcha. Only tea bags and roasted teas like toasted kukicha and genmaicha (popcorn tea) are produced from these autumn and winter crops. All three matcha categories (Culinary, Premium, and Ceremonial) are made from one of these first two harvests or a combination.

This particular matcha kind is great for baking and cooking and is often used in conjunction with second-harvest green tea. In addition to receiving a few more months to develop and be exposed to the light, as was previously said, a second harvest gives the tea a stronger, more astringent taste.

Culinary matcha contains more tannins, which gives it a bitter taste, and more catechins, an antioxidant, owing to extended sun exposure, even if its nutritional value is still comparable to the first harvest. Additionally, you may drink it pure, albeit that defeats the purpose, and the taste can be too overpowering. Also, compared to its first-harvest equivalent, this contains less matcha caffeine.

Culinary matcha's astringency makes it perfect for savory recipes, but it also mixes well with milk, sweets, and other foods to create a wide variety of taste combinations. An example of culinary matcha powder is cocoa , a versatile ingredient that gives practically any dish a special color, taste, and nutritional boost.

To be utilized as a powdered green tea, culinary matcha must be better caliber than most tea bags. It still offers the bulk of the health advantages of first-harvest matcha as a second-harvest green tea, but at a much lower cost. 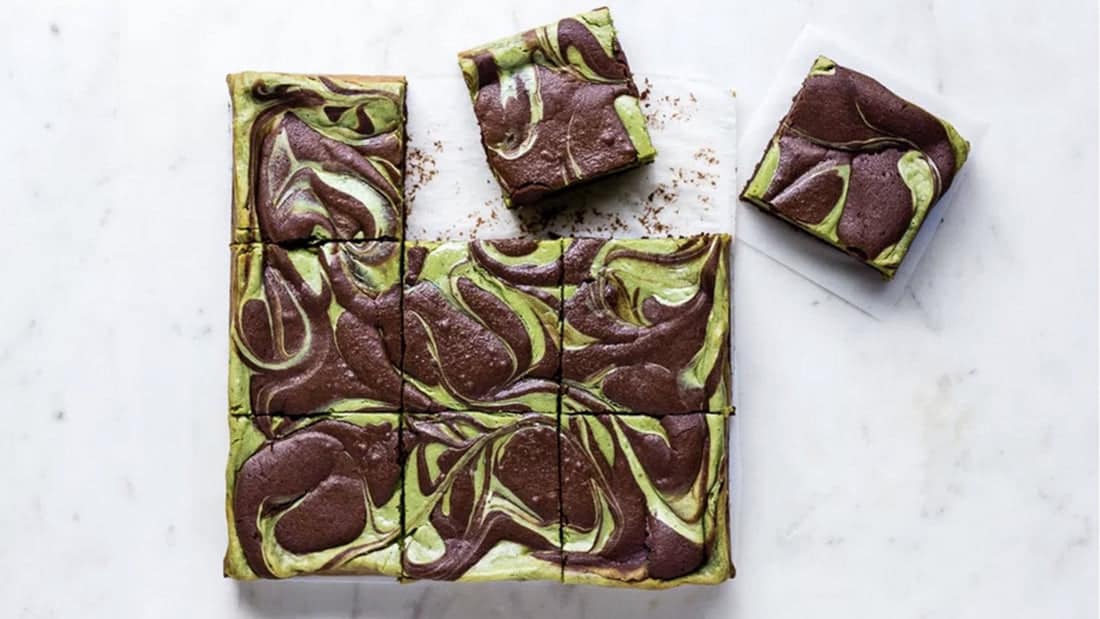 Green teas from the first and second harvests are often combined to make the premium grade. Its taste is light, and its color will be a deeper green than culinary matcha since it contains at least some first-harvest matcha. These factors lead to a higher price than culinary-grade tea, though it is still much less expensive. Although most matcha is used for matcha lattes, higher grades of premium matcha may be delicate enough to be consumed as simple sipping tea.

When making Jade leaf matcha lattes, milk and sugars are often added to premium grade matcha, which is commonly available in cafés. Since matcha used in these commercial cafés is sometimes pre-mixed with sugar, milk powder, and other specific culinary additives to keep it from clumping, it may be much lighter in color than quality matcha. Premium matcha will appeal to you if you like drinking a matcha latte or plain matcha. It is an affordable high-quality tea since it is much more inexpensive than ceremonial matcha and yet contains first-harvest tea.

Encha Matcha provides organic powder that is ideal for your everyday latte. Since they utilize first harvest tea leaves for a sweeter flavor profile, their version is also mild enough to be sipped on its own as a hot tea. Check out our favorite matcha latte powders at Matcha Connection!

Ceremonial matcha is considered the best first-harvest tea, making it the most costly and special kind of green tea. Due to its desired flavor and finish made possible by using a Matcha whisk, this Matcha, also known as emperor or imperial grade, is the only kind acceptable for the traditional Japanese matcha tea ceremony. Bright grassy green in hue, with a lushly verdant and somewhat sweet taste, distinguishes ceremonial grade matcha from others.

It has greater levels of L-theanine, caffeine, and chlorophyll. Matcha tea has also been used for centuries by Zen monks to meditate without dozing off because the last component has been demonstrated to promote a state of calm attention.

Compared to second-harvest teas, ceremonial matcha has lower levels of certain tannins, which results in almost no bitterness. It is strongly advised to drink ceremonial tea straight, without any additional sweets or milk, due to its inherent sweetness and the distinct taste profile of the components that are shade grown.

Why is it so Expensive?

Processing first-harvest teas calls for more complex procedures. Tender young tea leaves are manually harvested every spring, with only the softer leaves and buds being picked. To generate even softer leaves, they are next de-veined and de-stemmed, which is laborious and time-consuming. Furthermore, these delicate leaves are stone-ground using a highly exact milling technique that takes several hours for just a little output, leading to a greater price.

This Matcha beverage may be consumed simply as a warm tea or used in lattes and other Matcha recipes; however, owing to its increased price, it is often not advised.

Due to its high price, first-harvest ceremonial matcha is often supplied in small containers and is meant to be drunk straight rather than combined with other ingredients. This premium quality of organic matcha powder green tea is offered by Encha Matcha, which advises that it be blended with warm filtered water and consumed gently to be fully appreciated. 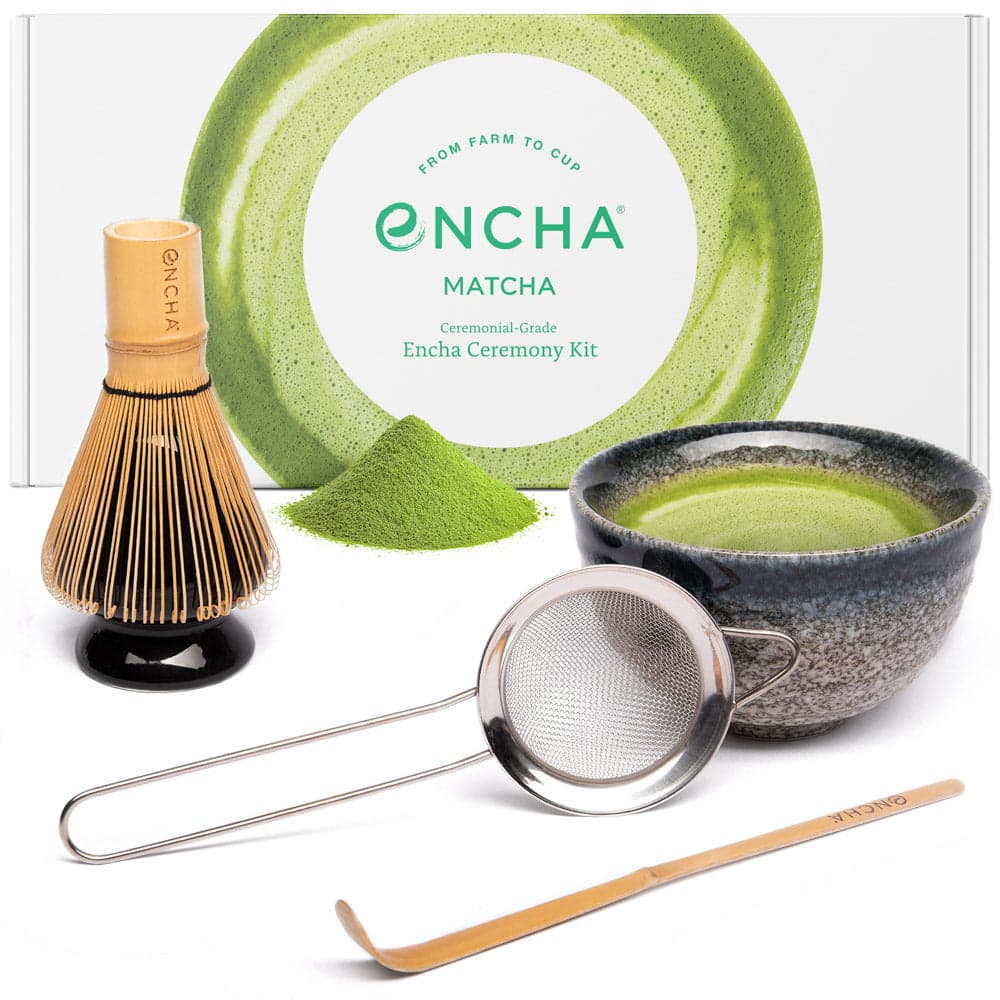 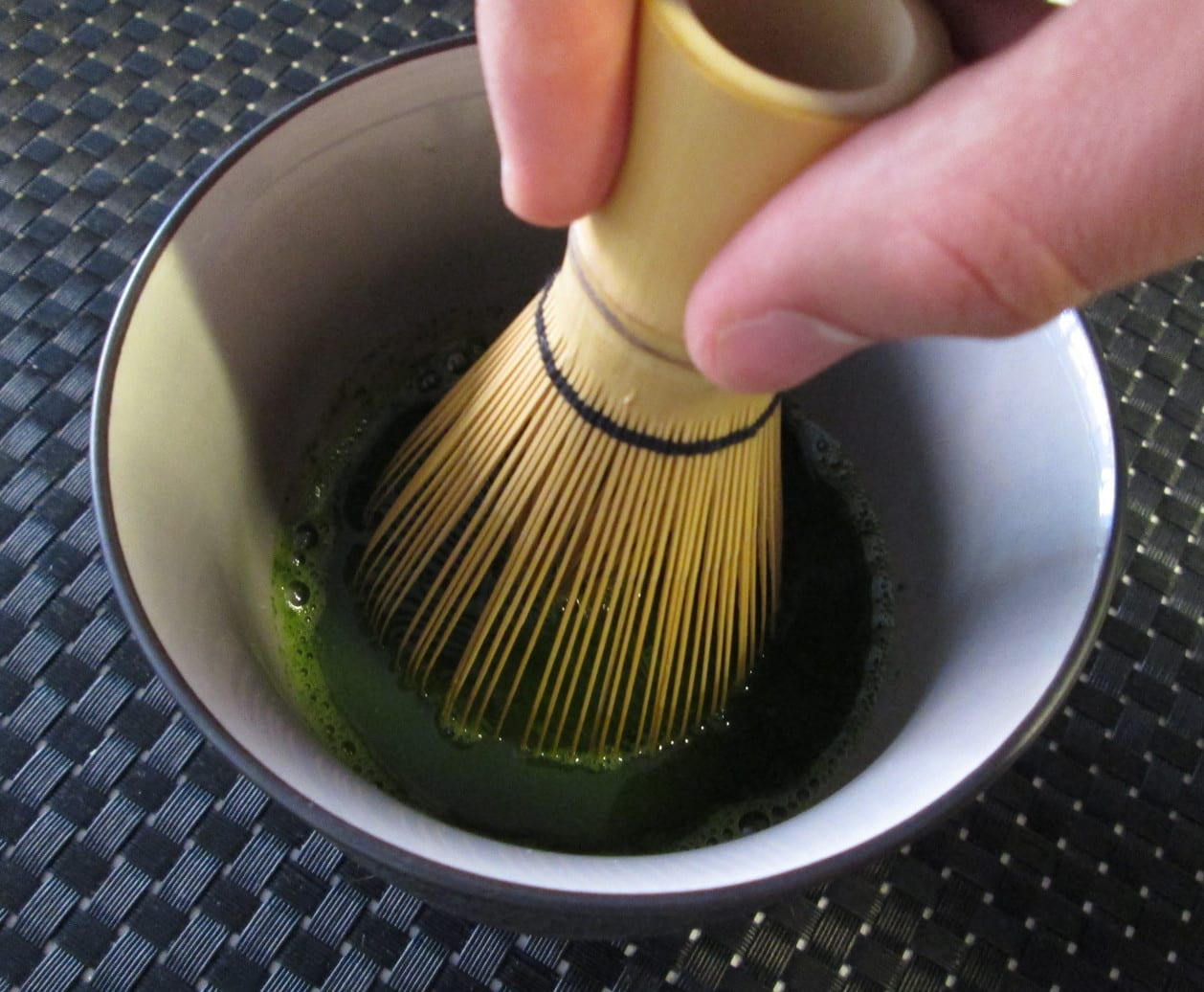 What matters most when choosing Matcha is how you plan to utilize it. Matcha should only be mixed with food or drinks, including the premium barista grade if it is of culinary quality. Ceremonial grade Matcha should be consumed in its natural state to enjoy more matcha benefits. You may pick the ideal Matcha for your requirements by purchasing the various Matcha grades stated above individually.